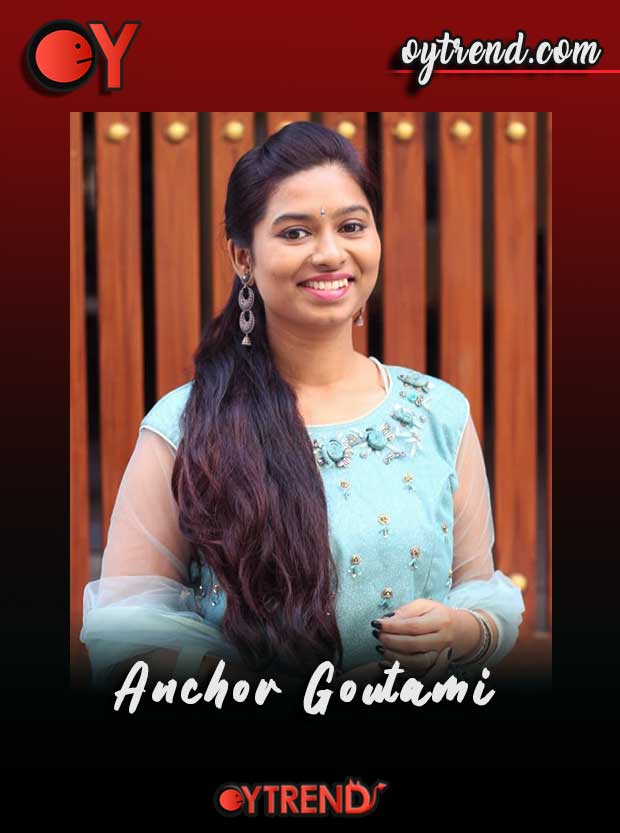 Anchor Goutami, who is also called by her stage name Goutami Patnaikuni is an Actress, Anchor, and Emcee from India. Age 26 years (06 June 1995) She was born and raised up in Rayagada, Odisha, India. Predominately, Anchor Goutami used to work for the Tollywood Cinema Industry, movies and most of her work will be seen on Telugu language web series and movies.